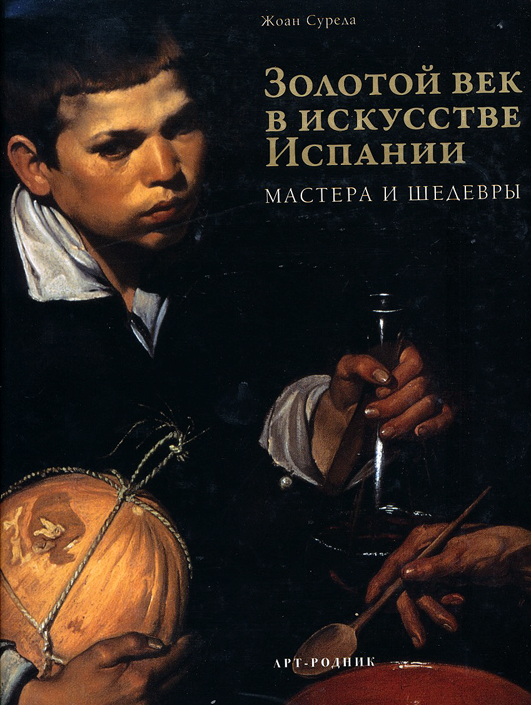 The book’s text is divided into two large thematic blocks. The first of these analyses fundamental historiographical questions such as the definition of “Golden Age" in Spanish historical reality. In this regard, the text expands the traditional chronology and the term itself, commonly associated with the 17th Century, employing it to classify the 16th and 18th centuries as “Golden Ages”, not now in terms of literature but in terms of art. But this makes not only a new chronological proposal but also a territorial one, as it includes the American territories not only as recipients of a visual culture but also as generators of it. The second of the thematic blocks develops, among other matters, questions of a formal character, such as “the spaces of power” and “the conceited forms”, and of a sociological character, such as the study of the representation of “the poor, jesters and prodigies” and that of “Woman and women”. The impact of the text, through its methodological renovation, is seen fundamentally through its immediate translation into other languages, which implies a rapid international repercussion of its contributions: L' art espagnol aux siècles d' or, Paris, Hazan, 2006 and The Golden Age of Spain, New York, Vendome-Abrams-Thames & Hudson, 2007, as well as the Russian translation published in Moscow in 2008.